The purpose of the event was to describe the trajectory of the project since its beginning and to highlight its achievements, specially its effect in Cantabria. To this end, featured the participation of institutional representatives of the Cantabrian Government, of the entities that make up the project and of young people and OL trainers who have participated in it.

At the institutional table that opened the NEF, the importance that the project has had in the region was presented —431 young people have already participated, of which more than 80% have find a job or have taken up their studies again. Pablo Zuloaga, Vice-president of Cantabria and Regional Minister for Universities, Equality, Culture and Sport; the Regional Minister for Economy and Finance, María Sánchez, as well as Joanna Bochniarz, CEO of the Center for Innovative Education (CIE), entity leader of the consortium, took part in the event. It was moderated by Alicia Renedo, General Director of Youth, partner entity of the project in Cantabria.

This was followed by a roundtable moderated by Fernando Carregal, OL coordinator of the FEMXA group, who invited young FOLM participants, coaches and mentors to share their experiences and what the project has meant to them.

The next roundtable was attended by the director of the Cantabrian Employment Service, José Manuel Callejo, by Jorge Gimeno, international director of CIE and María del Carmen López, from the FEMXA group. With the moderation of Alicia Renedo, the table raised the trajectory of the project in Cantabria, the challenges, the successes and the perspectives that the project opens up.

Finally, we could listen to Mike Strang, interim chief executive officer of Venture Trust and Jule Hildmann (PhD), from the University of Edinburgh. Moderated by Joanna Bochniarz, they talked about the success of the OL methodology and, specifically, the FOLM project.

The event aroused great interest among the audience and was attended by around 50 people. It could also be followed in streaming. If you haven't seen it yet, you can watch it here: Go to video 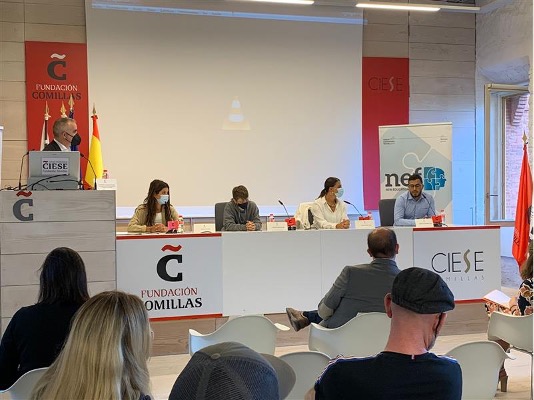 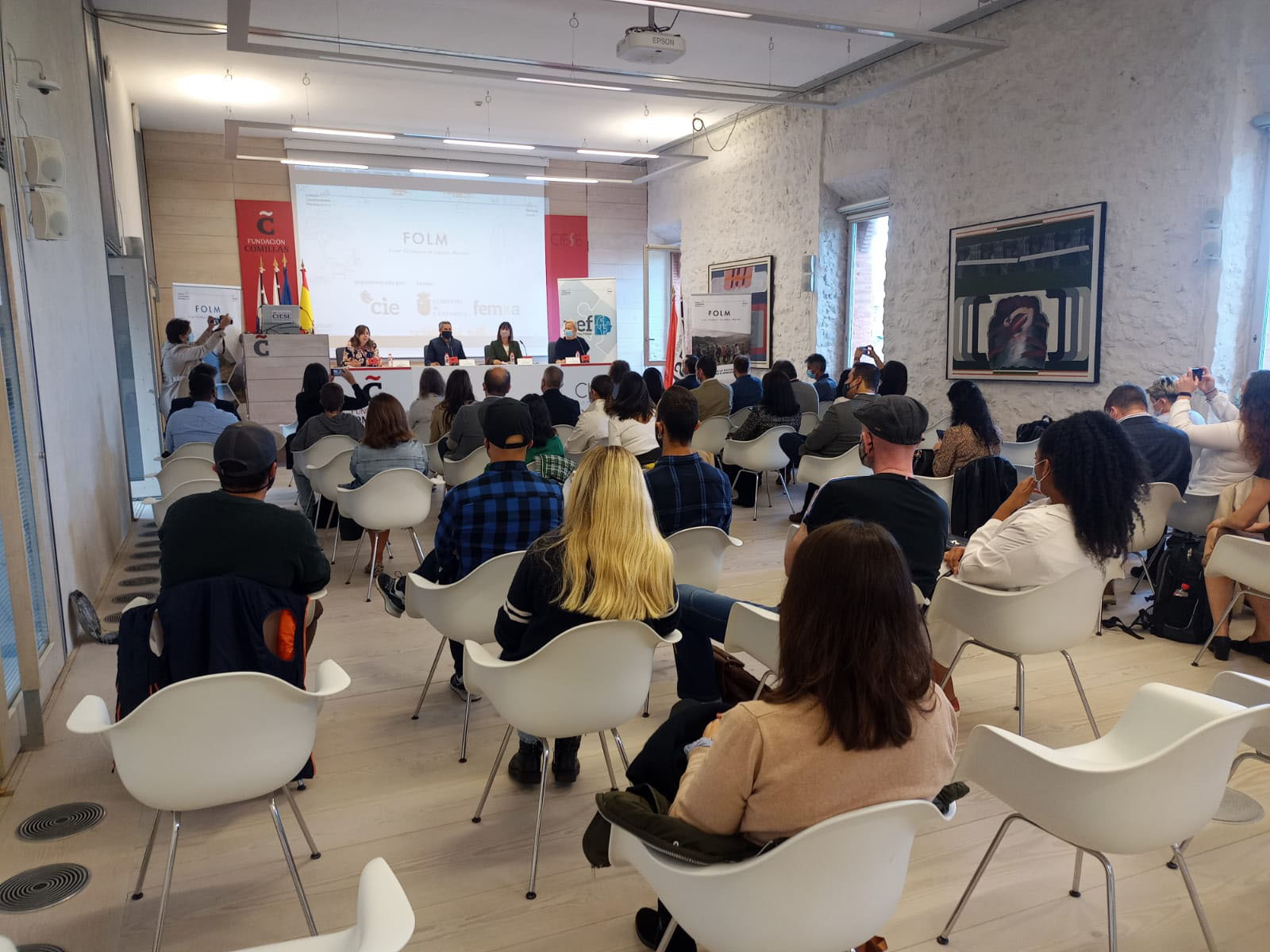 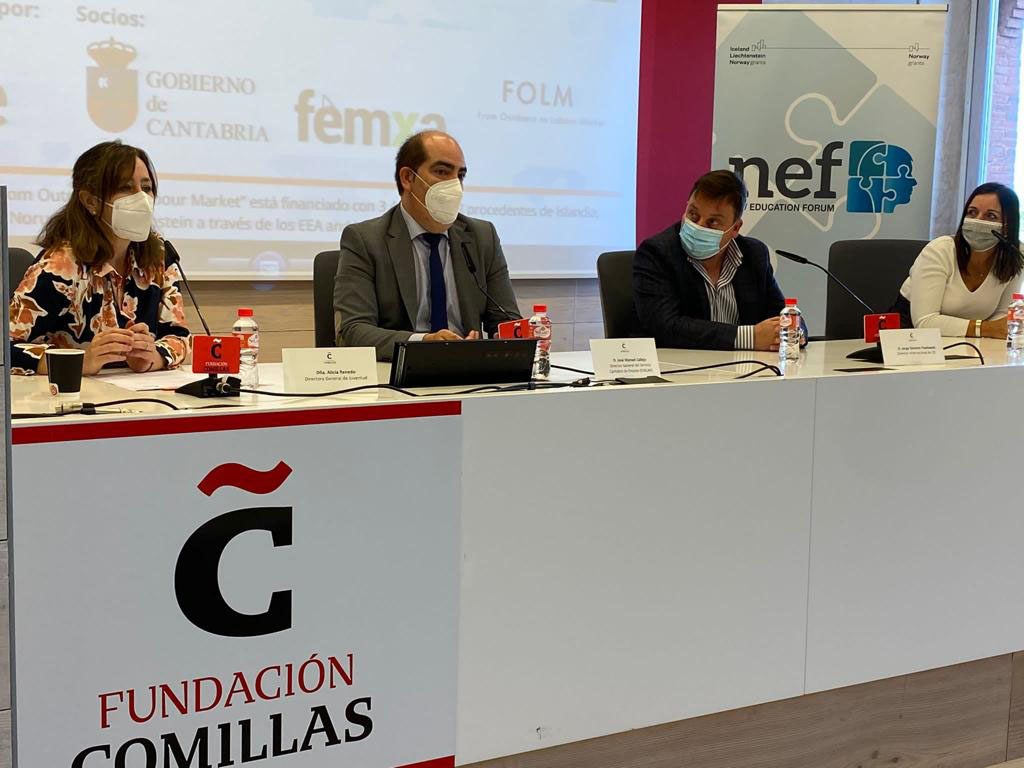 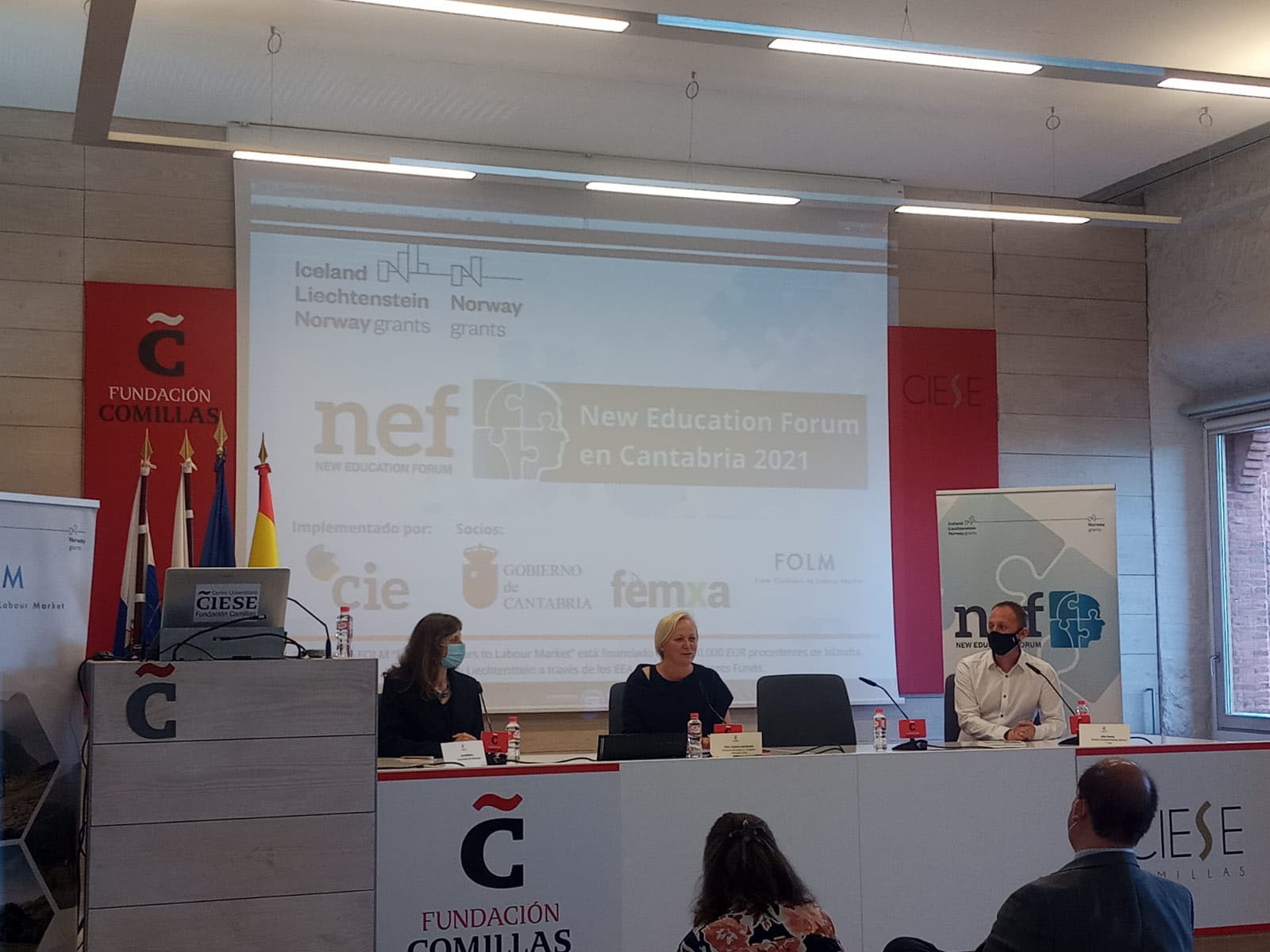 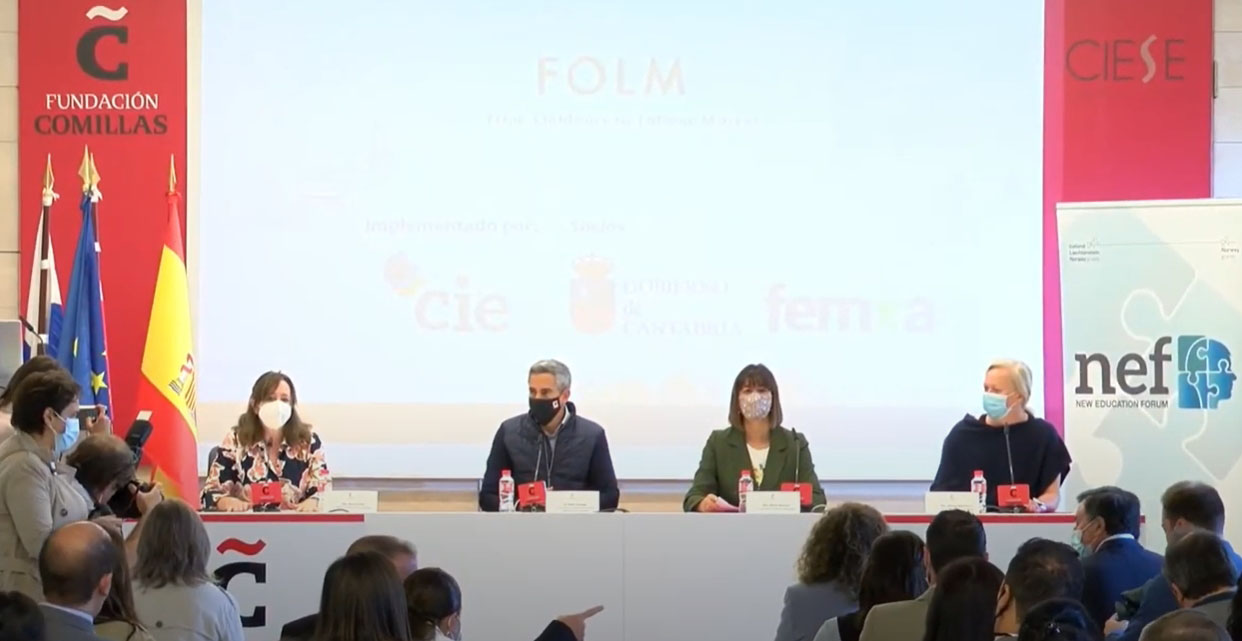 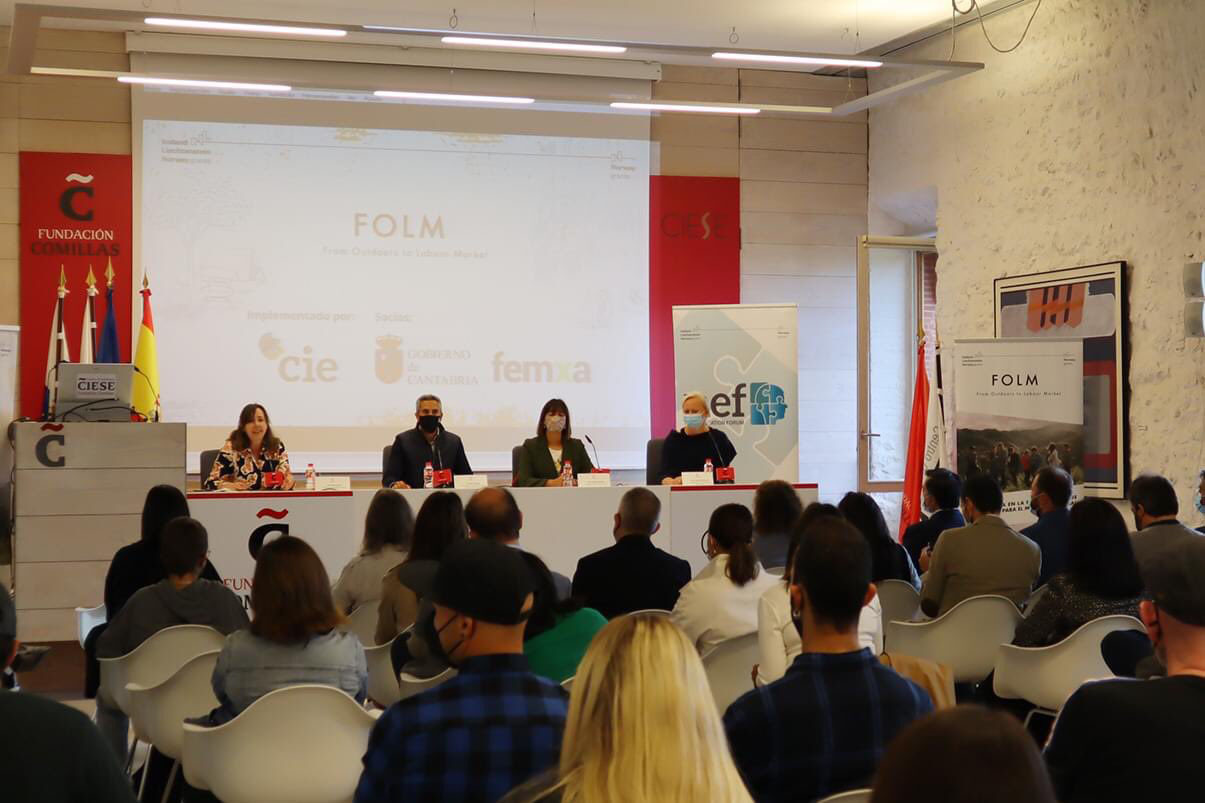